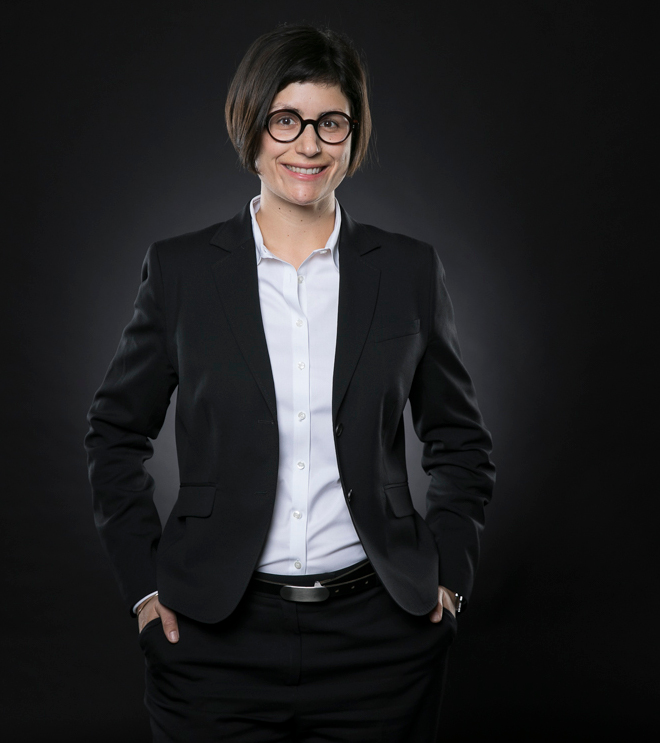 Areas of practice
Christina accepts briefs in all areas of the law. She has a broad commercial and public law practice, including:

Before coming to the Bar, Christina was an associate in the International Arbitration Group at Curtis, Mallet-Prevost, Colt & Mosle in New York. As an associate, she gained extensive experience in large and complex international arbitrations, particularly in the construction, banking, mining and energy sectors. Christina also previously worked for the Office of International Law at the Commonwealth Attorney-General’s Department and in the Government Law Group of the NSW Crown Solicitor’s Office. In addition, she served as Research Director to the former Chief Justice of NSW, James Spigelman AC QC, and as Tipstaff to Justice John Basten in the Supreme Court of NSW.